FROM OUR BEGINNINGS WE HAVE CHAMPIONED THE RIGHTS OF WHALES, DOLPHINS AND PORPOISES TO BE #WILDANDFREE: FREE FROM A LIFE OF CAPTIVITY FOR THE ENTERTAINMENT INDUSTRY. WE AT INCREDIBLE OCEANS CHOOSE TO MAKE CAPTIVITY A PILLAR OF OUR EDUCATION AND OUTREACH WORK.

We have been a platform for the many organisations working to end the practice, have set up our own high-profile arts and media installations, and have invited SeaWorld trainers - who have spoken out against their former employer - and leading activists to present in front of our large audiences.

First recognized in the 1960s for capturing and training the five dolphins that were used in the TV series Flipper, Ric O'Barry transitioned from training dolphins to instead advocating against industries that keep dolphins in captivity. He called WhaleFest 2015 the largest anti-captivity demonstration ever. Such inspiring people drive us, as does our commitment to the many animals still held in captivity.

We use the power the ocean and its charismatic animals have over the human imagination to inspire the public: to use art to amplify science as the way to communicate when other methods might not be heard. 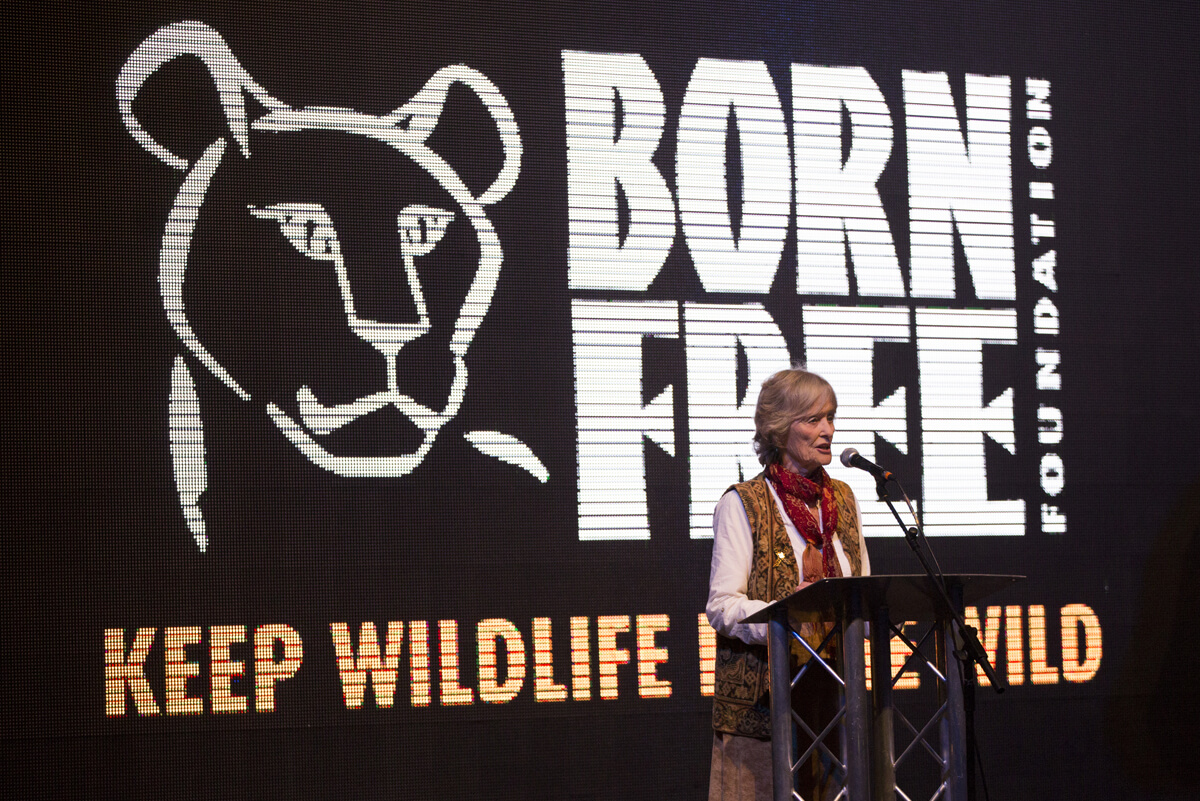 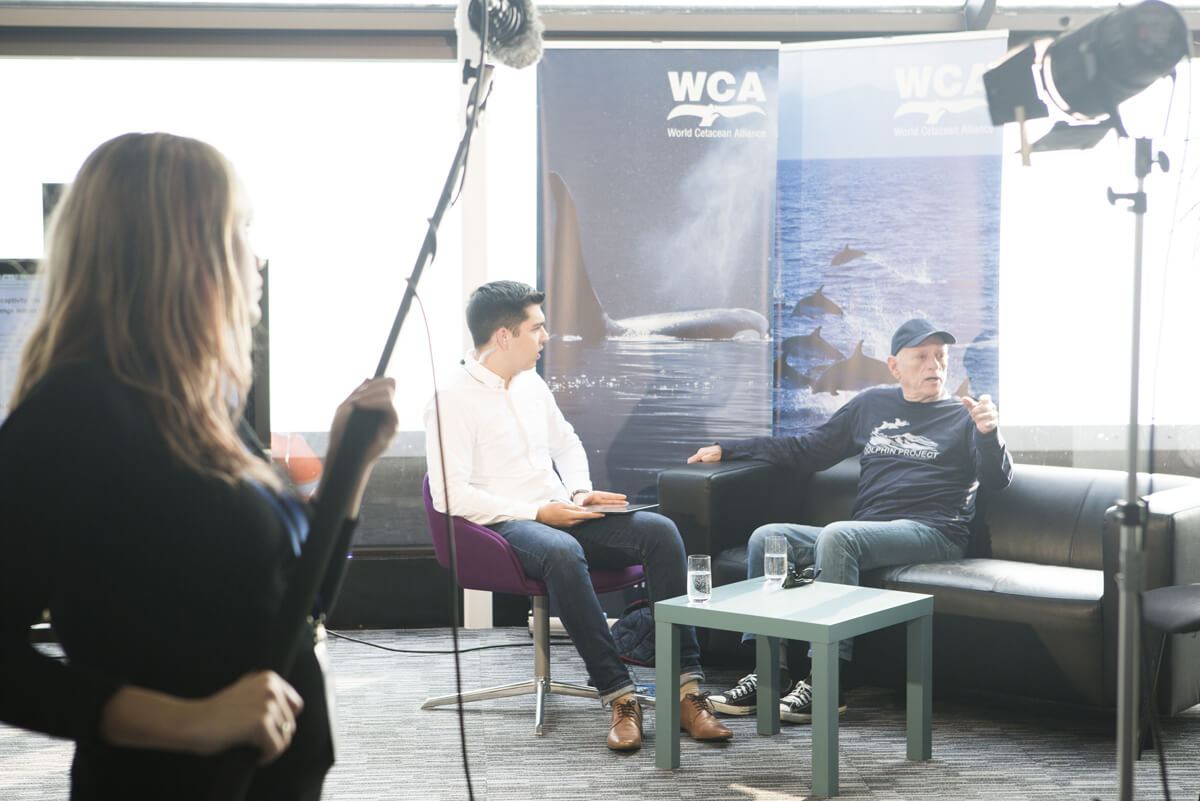 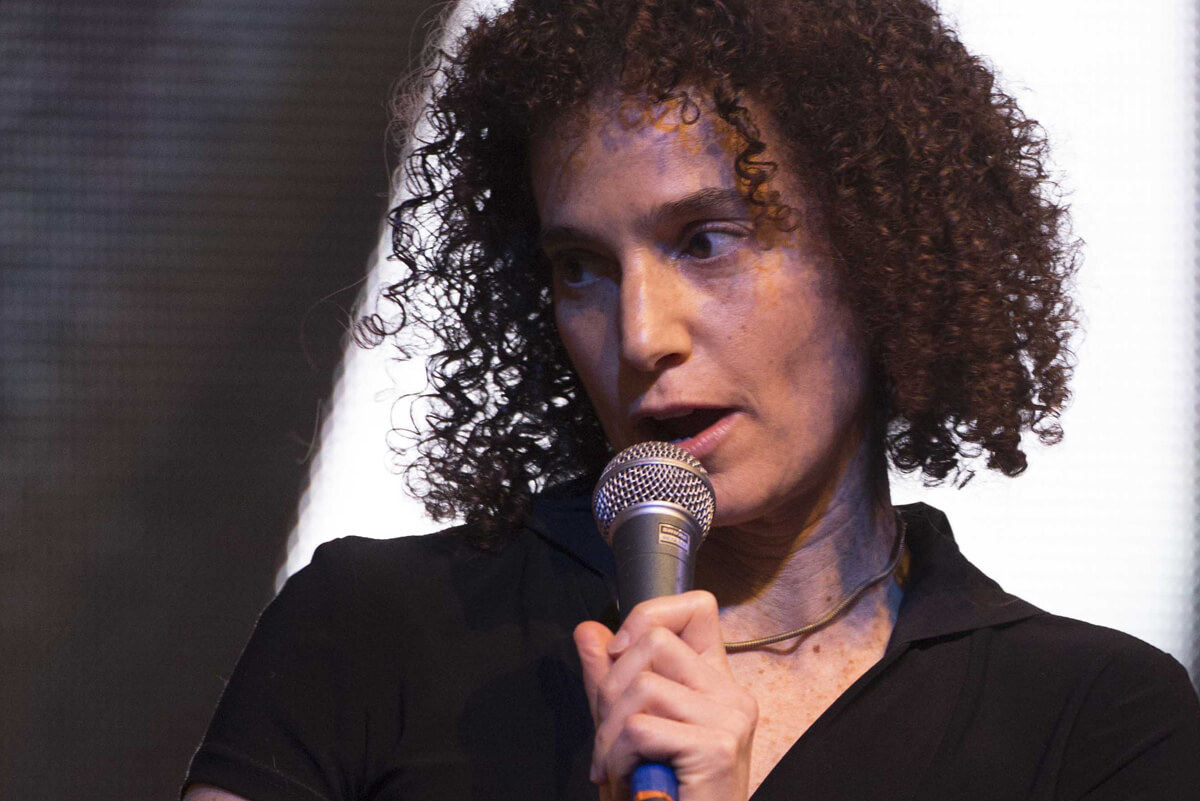 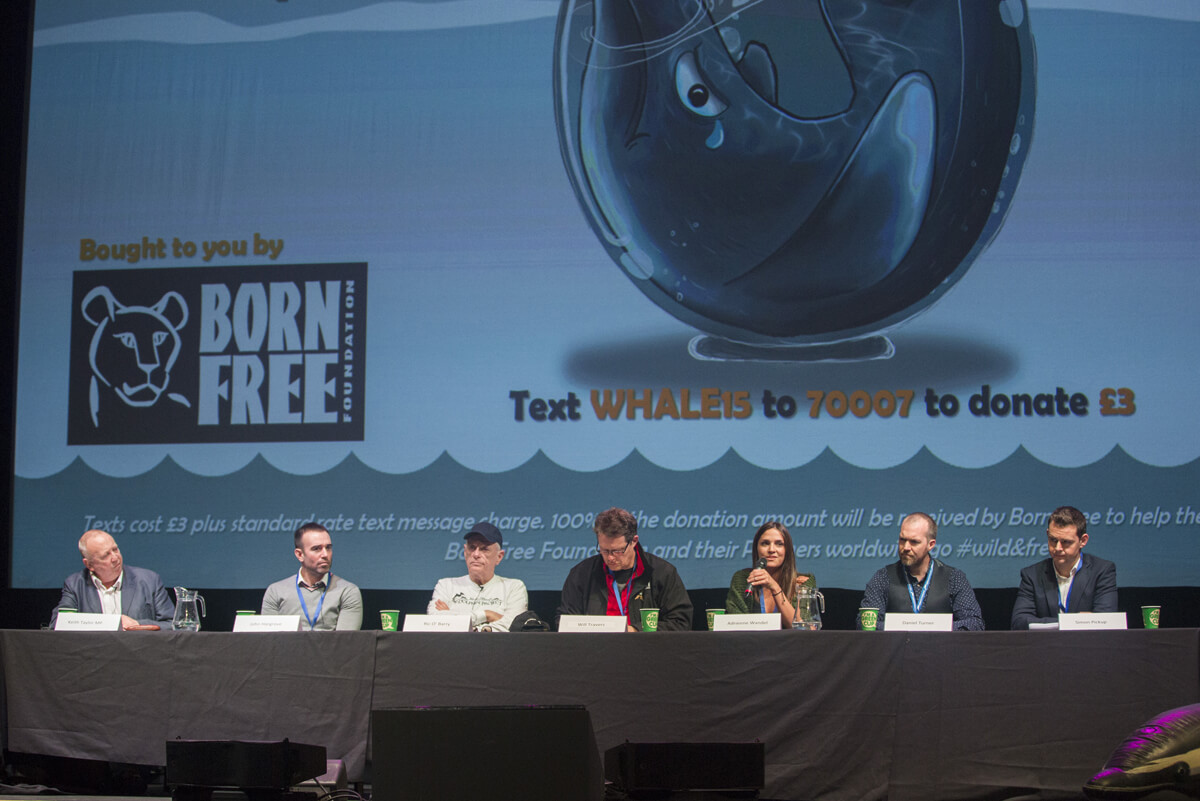 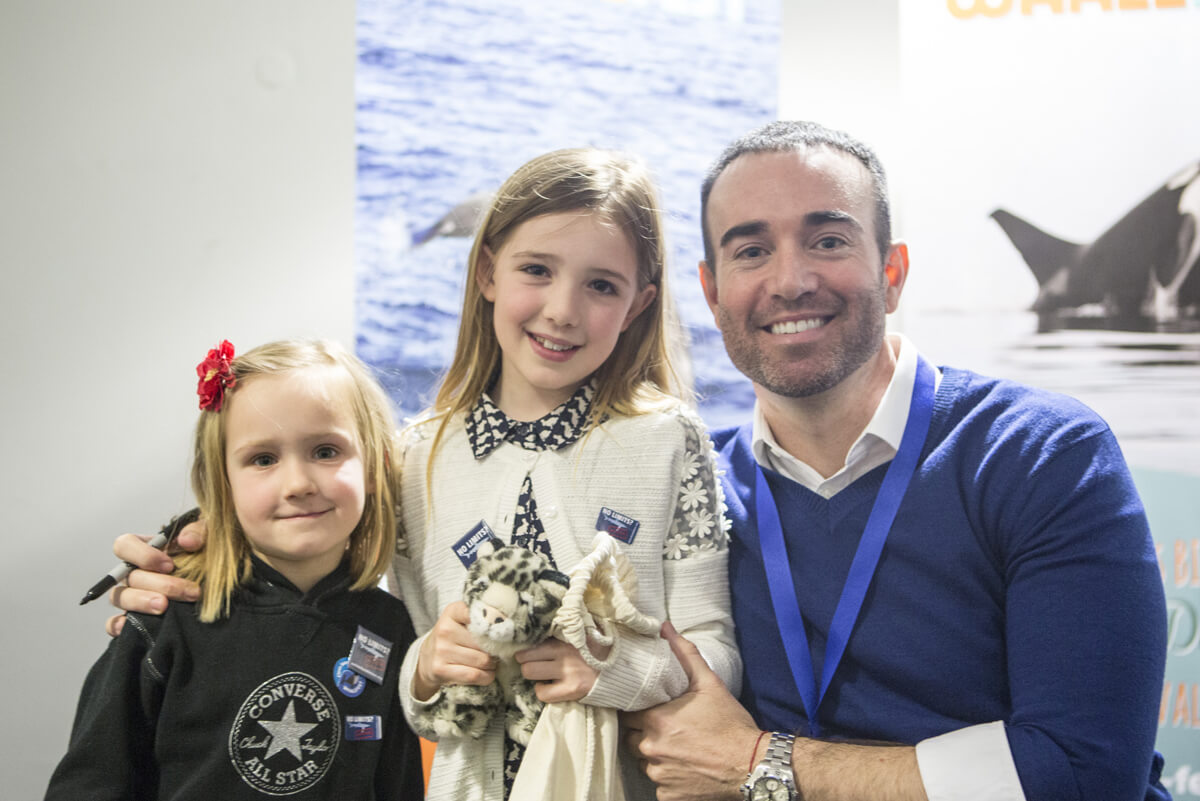